FUN AND GAMES IN THE MELBOURNE MAGISTRATES COURT, WITH A 'RUBBER STAMP' JUDICIAL REGISTRAR PRETENDING TO BE A MAGISTRATE REVEALING A DARKER TRUTH ABOUT A REVENUE RAISING MODEL, THAT, RAISES HUNDREDS OF MILLIONS OF DOLLARS A YEAR, EVERY YEAR FOR HIS EMPLOYER

EXCLUSIVE
Popped along to the Melbourne Magistrates last Friday to be entertained by the show.
Judicial registrar McCann, acting in this instance as a Magistrate wasn't particularly concerned with arbitration, maybe because it was Friday afternoon, maybe because McCann wanted to avoid the peak hour commute back to Bendigo.
This bloke was a dead set rubber stamp for the State raising a tick under $1200 in about ninety minutes. It would have been sooner, but, the first matter after the lunch break dragged on a bit.
Highlights include the quasi Magistrate agreeing with a Victoria Police's policy enforcers opinion formed, from fifty to one hundred metres away in inner city Melbourne traffic, that a taxi driver deliberately changed lanes without indicating.


Following on from this, Rubber Stamp McCann, decided to mock a self representing defendant, by telling him that if he hadn't of gone to the witness box and incriminated himself, he would have dismissed the case. This appears to fly in the face of the fair model litigant guidelines that would apparently demand that the Magistrate (real or pretend) offer a presumed innocent man a higher level of arbitration than this.
You would think that the matter would have been immediately dismissed as soon as the prosecutor disclosed to the court that there was no witness present that could testify that the defendant was committing the alleged infringement.

You would also presume to think that Victoria Police would have withdrawn the matter for the same reasons......

This was nothing of course compared to Quick Draw McCann's reaction to the man that had the temerity to ask about his presumption of innocence. Despite it being a foundational bedrock of the violent and predatory law cistern, McCann laughed and started talking about the Magna Carta, before, dismissing the application to have matters before the Infringements Court Computer revoked back to the Magistrates Court without hearing one argument from either party on the matter.
This was the second rejection of this nature, the first relating to accrued fines in anothers name. The mitigating elements, only served to spur on this loyal statist, who reminded that going to court is a risk and that this bloke could go sort it out with the Infringements Court. It sounds very democratic and fair if you are unaware that this Infringements court is staffed by government civil servants punching data into a computer and offering you a choice between paying upfront or in installments.

Inbetween was the Melbourne City Council, they, who respected a woman's presumption of innocence by violently stripping her of her clothes because she was engaged in a peaceful, lawful, protest.

They, who called in the police to violently break up a protest in the city square because it might have looked bad to Elizabeth, a woman that some call Queen & others call a warmongering, genocidal, terrorist cunt, who was due to visit/inspect the property in a few days time.

They, who bought a revenue raising parking inspector so fresh from the heart attack ward @ the local hospital to give evidence in aserious matter involving a parking meter!!!

They whose lawyer, dribbled questions from the bench to an unrepresented man, about an apparent ongoing relationship between Council and man without immediate censure from the quasi Magistrate, before, perhaps in response, to the audible groans from the gallery, offering a benign reminder that the lawyer stick to the allegation itself.

Sometimes Rubber Stamp McCann had to try very hard to secure a conviction, such, as in the matter featuring a trusting and self represented Canadian or American, who plead guilty to a parking violation, on the basis of information he received from the prosecuting Stonnington council.

Failing the fair model litigant test by not adjourning, or, at the very least, advising the defendant to go get legal advice, rubber stamp, instead, took a guilty plead, heard the claim about the Stonnington advice -which the Stonnington lawyer did not object to- advised that a guilty plead meant that no mitigating evidence could be presented, heard the evidence about a road sign being unreadable due to overhanging branches obscuring half of the sign, responded to the evidence with a decision from the NSW Supreme Court, that said, that if it was at all possible to read the sign, the fine applied, looked at photos supplied by both parties and then said that it didn't matter because the man had plead guilty and fined him.

Many people complain that the courts are ostensibly an instrument designed to endorse the revenue raising exploits of their fellow state departments, and, even if we put aside the stark reality that all courts act pursue a conflict of interest by acting in interest, the actions of McCann did little but emphasise that there is something rotten in the state of Denmark, that this court cistern is a violent, revenue raising scam that will stop at nothing to achieve its aims.

To recap, McCann raised nearly $1200 across ten or so matters in ninety minutes which paid his wage for the day as a reserve or pretend Magistrate, which, according to the Judicial Salaries Act 2004 is $1215 per day as of the beginning of 2014. If court sat from 10-1 and 2-5, then, using the ninety minutes that I witnessed as a projection, McCann raised $4800 that day for the registered business that employs him.
If ten courts operated that day on the aforementioned projections, that is $48,000 in the kitty. If twenty courts were operating, it is $96,000.

Not bad for a days work.

Or a weeks work if you project five working days to $480,000 and one million nine hundred and twenty dollars for the month.

And this is just one court.

Who tell us that they need a saturday session to help deal with the backlog, but, is obviously another revenue raising exercise.

How many courts are there across the State of Victoria making approximately two million bucks a month, or twenty four million dollars a year?

Hmmmmm..........Of course these are projected figures, many matters attract larger fines, many have no fines, but, nonetheless, there are in actual fact, millions of reasons for the state of Victoria to appoint and pay hundreds of thousands of dollars per annum to a so-called fair and independent judge to deny you a fair hearing.

(4) Screenshot from unknown location on the internet. 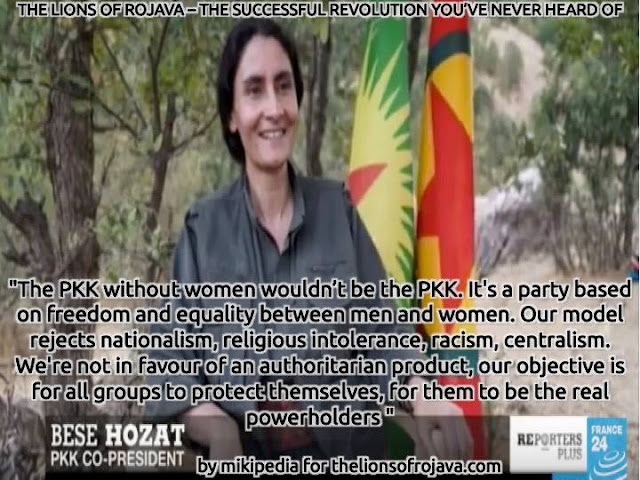 Posted by Tetractys Merkaba at 8:44 PM