ALL WORDS HAVE 900 DEFINITIONS? DAVID WYNN-MILLER IN THE NEW SOUTH WALES COURT

January 29, 2010 · Filed by Mark Liberman under Psychology of language

Reader RC sent in an item from the Australian Law Journal that brings together several LL topics: the relations of language to  legal interpretation, computation, and nonstandard brain states.
Here is the seal whose inter-word dots are discussed in the quoted transcript: 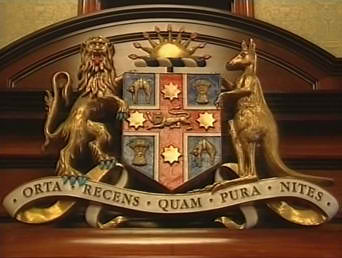 Wikipedia explains what a "McKenzie Friend" is (and gives some background on DM). Beyond that, you're on your own.

[From ALJ 2010]: An obscure directions hearing
Most cases in the trial divisions of the New South Wales Supreme Court are the subject of directions hearings a couple of months before the date fixed for trial to ensure that pleadings and affidavit evidence are properly finalised and the matter is actually ready for hearing.
Usually these proceed with workmanlike efficiency. However, particularly where there is a litigant in person, odd things occur. The following is the edited transcript of a directions hearing last November before McClellan CJ at CL: 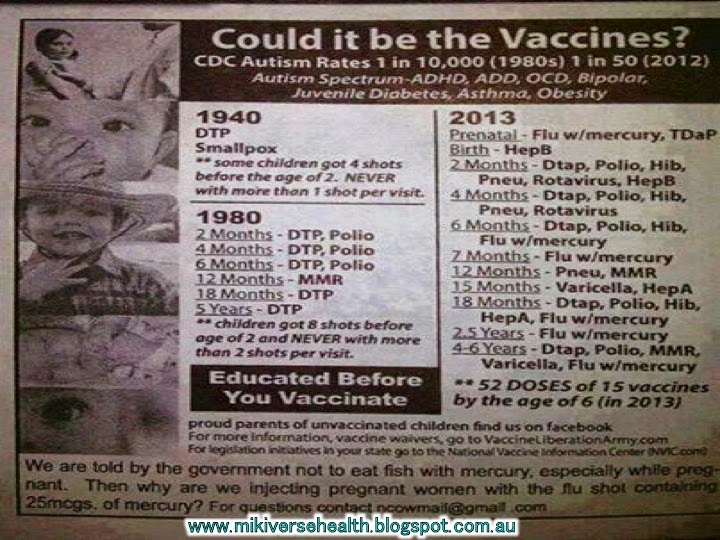 Posted by Tetractys Merkaba at 4:04 AM