You would hardly expect the Law Institute of Victoria, the Federation of Community Legal Centres, Liberty Victoria, and the Criminal Bar Association to back longer average sentences for serious crimes would you?

But when the Chief Justice of the Supreme Court, Marilyn Warren, and the Chief Judge of the County Court, Michael Rozenes, go to town on a piece of legislation the criticisms need to be taken seriously.
Even if you believe Victoria’s criminals are getting soft sentences at the hands of judges, their argument suggest baseline sentencing might be the wrong way to go about fixing the problem.

According to senior legal figures, there is hardly a barrister - prosecutor or defender - who thinks it is a good idea.

Part of the legal profession’s objection is the Bill itself, or as one senior barrister said after reading it this week: “No one can understand what the hell this legislation means.”

It is thought at least one judge has already said the Bill is so confusing it is likely to be invalidated by the High Court.

If it is survives the inevitable legal challenge, we will have to wait and see if Warren and Rozenes are right when they say baseline sentencing will add delays, costs, uncertainty and trauma to victims, without any evidence it will reduce crime.

There is also the matter of how much it would cost to house extra prisoners.

The Government’s position is that the 500 additional beds already in train will meet the demand the changes will bring.

Others, including some in the Government, have their doubts. They fear we are going to need a lot more prison beds.

Especially as this is only one of three changes by this Government to the justice system.

Along with baseline sentencing, the tightening of the parole system will see more prisoners spending longer in prison. Then there is the abolition of home detention and suspended sentences.

Recently the Government’s Sentencing Advisory Council reported that judges were shunning Community Correction Orders, the Government’s alternative to suspended sentences, in favour of jail or fines.

The SAC warned if this trend continued when suspended sentences are abolished in September, there will be an explosion in the number of prisoners. This could be very, very expensive. 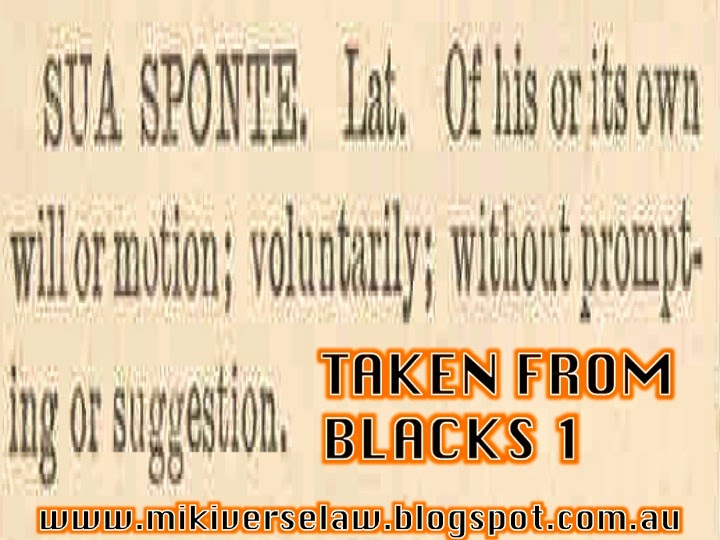 Posted by Tetractys Merkaba at 11:41 PM