JUDGES HIT OUT OVER SENTENCING REVAMP Victorian Attorney-General Robert Clark. Source: News Limited
VICTORIA’S two top judges have slammed plans to change Victoria’s sentencing regime, warning the State Government it will have “a dramatically negative impact on the administration of justice in this state” while doing nothing to reduce crime.

A draft of the letter seen by the Herald Sun and understood to be very similar to the final version, states the Bill will “reduce the incentives for the accused to plead guilty”.

The Bill, which has since been revised, “was quite unlike any sentencing Bill we have previously encountered”, the judges warned.

The dispute over sentencing reveals the extreme tension that now exist between this state’s courts and the Napthine Government.

“A reduction in pleas of guilty and an increase in matters running to verdict would have a significant impact on court resources, and resources across the criminal justice system as a whole, including prosecutors, Legal Aid, Police, juries and victim services,” the top judges warn. County Court Chief Judge Michael Rozenes. Source: News Corp Australia
Beyond the expense of running trials, the judges warn that the Bill will be bad for the victims of crime and could lead to the guilty going free.

“It can be said with absolute certainty that this Bill will lengthen the sentencing process,” as it “takes the process from one of significant complexity to one of near impossibility”.

“Similarly the rate of sentence appeals ... will increase as a result of the increased complexity of the exercise, the increased risk of error and the problematic drafting of the provisions themselves.”

The judges said the letter was a working document and they would not comment further.

Mr Clark said the effect of the changes would be monitored ahead of further extensions.

He said the Government considered sentences being imposed for many of the offences in the Bill were appallingly inadequate and needed to be substantially increased.

“Any suggestions that the reforms will lead to a reduction in the general level of guilty pleas, and thus add to trial times and costs, are based on an assumption that offenders will no longer be able to receive a lower sentence than otherwise if they plead guilty,” he said.

“Such an assumption is incorrect.

“Offenders will still be able to receive a lower sentence than otherwise if they plead guilty, as at present, so there is no reason why the reforms should lead to a general increase in not-guilty pleas or thus add to trial times or costs.

“However, the Government is not going to back away from tackling inadequate sentence levels simply to encourage more guilty pleas.”

The judges have also told Mr Clark: “It is ... reasonable to conclude that the Bill will leave unchanged the number of offences­ coming before the higher courts.”

According to judges, cases that go to trial cost 10 times as much as cases that are settled with a guilty plea.

Mr Clark’s Bill sets out baseline sentences that Parliament intends to be the median sentences for murder, trafficking in a large commercial quantity of a drug of dependence, incest with a child under 18, sexual penetration of a child under 12 years, persistent sexual abuse of a child under 16 years and culpable driving causing death.

Mr Clark’s Bill is the first legislation to fulfill an election promise of baseline sentences, the rest which will be rolled out late this year. 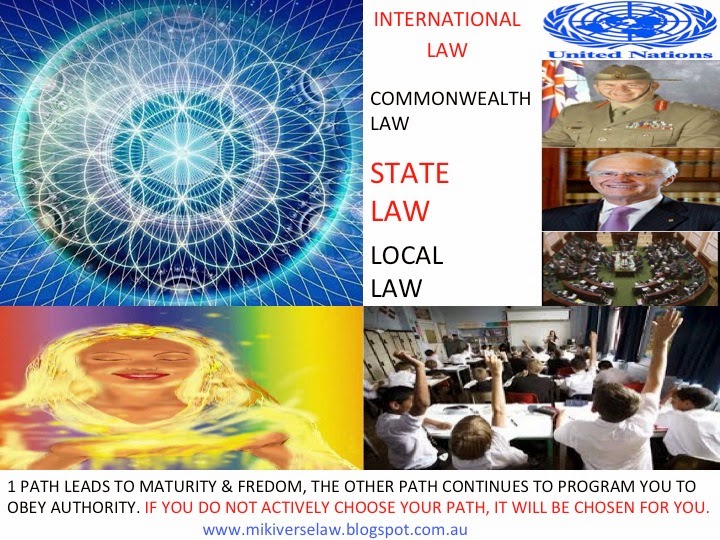 Posted by Tetractys Merkaba at 4:14 PM