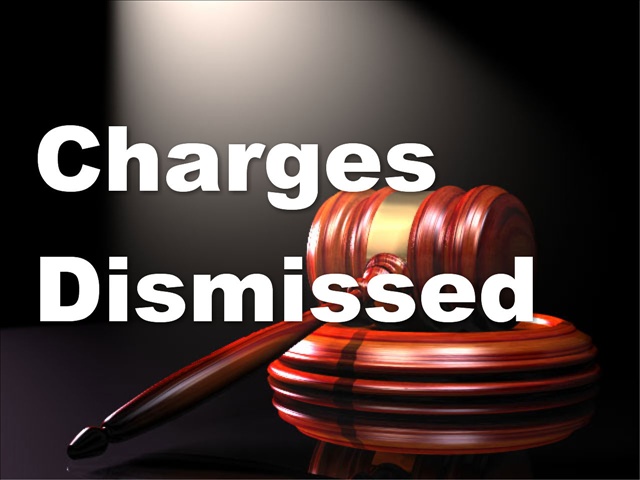 Big thanks to Bethany Truex for sharing this story on Facebook today. Awesome story! :) ~BK

Congratulations Brian and Karolina, well done you have, opened the way for all Australians, you should go down in the history books

Rena Iliades
Courtesy Notices to every Councillor! So exciting. Basically the magistrate almost gets arrested and the court withdraws all charges when they realized that the invoices are legal and payable!

A friend of mine Carolyn & Brian Allen have been tackling an issue where the police seem to have it out for her son. To cut a long story short, he was being harassed by some Local boys who are really bad news (burglaries etc) and he and his friends had an altercation with them because they had stolen his car and then threatened him if he went to the police. As a result of the altercation, the police decided to harass and charge the most vulnerable being her son Brandon who is intellectually disadvantaged, arrested him a few weeks ago and then released him on bail. He also has outstanding fines.

Robert Fletcher helped complete a notice giving custody of Brandon (Carolyns Son) to Brian and Robert went to court for support and presentment (without Brandon). They handed courtesy notices to the Magistrate (the so called Judge who is really the registrar who was going to hear the matter), the police and everyone got Courtesy notices.

In the first hearing, the magistrate was asked in what capacity they act and to prove jurisdiction over Brandon as a living being. The magistrate refused to answer and essentially abandoned the court saying he was going to issue a warrant for his arrest because Brandon did not turn up to court. Good job Robert!!!

The police kept coming over to serve warrants and all sorts of things, which were never delivered because Carolyn would pull out Courtesy Notice and ask them their names which she would promptly see them go back into their cars and leave. No matter, Carolyn would send them via mail.

After a few weeks of this, some started getting invoices like the Clerk at the Desk at the court and the Magistrate.

Today, they went the court because the Magistrate was going to hear the matter. Carolyn gave the Clerk at the desk, the magistrate and others another invoice and another courtesy notice.

The Clerk, as Brian and Carolyn were waiting for their names to be called and the matter to come before the magistrate, returned with an envelope and when she opened it, it was the CN's and the invoices that she had given them earlier with a cover letter from the Senior Registrar saying that they do not recognise the CN's nor the Invoices. Carolyn at this point was on the phone to the sheriffs office, explaining that she wanted a sheriff to attend the court to arrest an individual who was posing as a duly appointed servant of the public trying to impose a private contract that she had not agreed to. At this point, whilst she was waiting (for about 15 minutes for a sheriff to get on the phone) one turned up at the courts entrance!!!

The security guards refused to let the sheriffs in and refused to let Brian and Carolyn out to speak with them, so Carolyn went to the registrars desk and the registrar told her that the invoices are invalid and Brian heard this and replied that the invoices are recognised globally and that they had no jurisdiction over any of them and that they are liable to pay them and they will have them all arrested and charged. The registrar then handed them a document (a charge sheet) outlining that all the charges had been dropped against Brandon. At the same time, Brian could hear some of the argument/conversation with the sheriffs who were being refused entry into the courts and they were telling the security guards that they had no right to refuse them entry and were taking down their names and their details.

The registrar asked more than once about the invoices and Brian & Carolyn told them that since they had dropped all the charges and have striken the matter in writing, that they were prepared to withdraw the invoices and the fines!!! YAY Carolyn, Brian Allen & Robert Fletcher BEing & DOing
http://briankellysblog.blogspot.com.au/2013/05/australian-magistrate-recognizes.html