THE COMMONWEALTH OF AUSTRALIA SEAL EXPLAINED


The (geographical) country known to most as Australia, is factually a corporation created by the law makers (faceless men), in effect stripping ALL Australians of their rights as men and women, subjecting them to binding ‘agreements’ with ‘corporations’ and not any true government , in effect leaving Australia technically as a ‘lawless’ country. 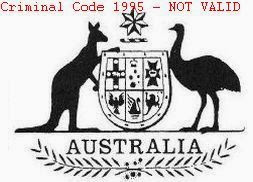 
The seal depicting the kangaroo and emu, is the seal of a private corporation that has NO AUTHORITY.


Note: Any act (in any state) that does not contain the proper seal is invalid.

Many ‘law abiding’ Australians are being incarcerated for not following corporate agreements (from toll way ‘dodgers’, to speeding motorists) to which they never willingly consented to.


Part of this corruption and conspiracy to suppress the information from the general populous are barristers, lawyers, magistrates, judicial clerks, politicians, law makers, the entities that allegedly (Uphold the Right) known as the police, which are all corporations and are immune from the ‘law’, and as a result cannot be sued.


What the ‘media’ is supposed to be and what they really are, is a matter of conflict. From what the lay person should understand is the media should report matters in a non biased way, not aligned to any political party reporting on fact, which is representing the truth. 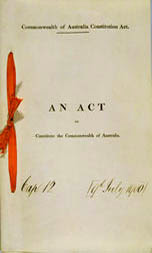 
As a recent example illustrates, in December of 2013, in the Australian Capital Territory, same sex couples who hoped their marriages were legitimate (a binding contract with the state), found out that this was not the case.


The court handed down its findings in the ‘landmark case’ at about 12:15pm on the 12/12/2013, where a statement announcing the decision was accidentally published on the court’s website about 20 minuted earlier, where the document is now not available at the link:


A Queensland law expert stated that the marriage was not according to the Australian Constitution. The matters of Human Rights / equality have no bearing. 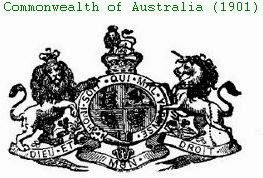 The Australian Constitution (Commonwealth of Australia Constitution Act 1901, bearing the seal with the crowned lion and unicorn) is the only lawful one and NOT the other unlawful variations of it that exist.


The seal depicting the crowned lion and unicorn, on the Commonwealth of Australia Constitution Act 1901 is the only valid seal for any act.

Court documents are struck from public record (as an example, in one case re: the ATO not being a lawful entity to collect taxes), in order to keep perpetuating the fraud against the general populous.


It is doubtful whether the ‘corporate’ media will ever report the grand scale of theft and fraud committed against the people of Australia, by the so called Australian ‘government’.


The ‘citizens’ (corporate slaves) of Australia, are seen as cattle, and are treated as such.
Note: THE COMMONWEALTH OF AUSTRALIA is NOT the same as the Commonwealth of Australia.


Under what lawful Act have you been arrested, detained or incarcerated by police or even imprisoned?
http://corpau.blogspot.com.au/2014/01/the-commonwealth-of-australia-seal.html 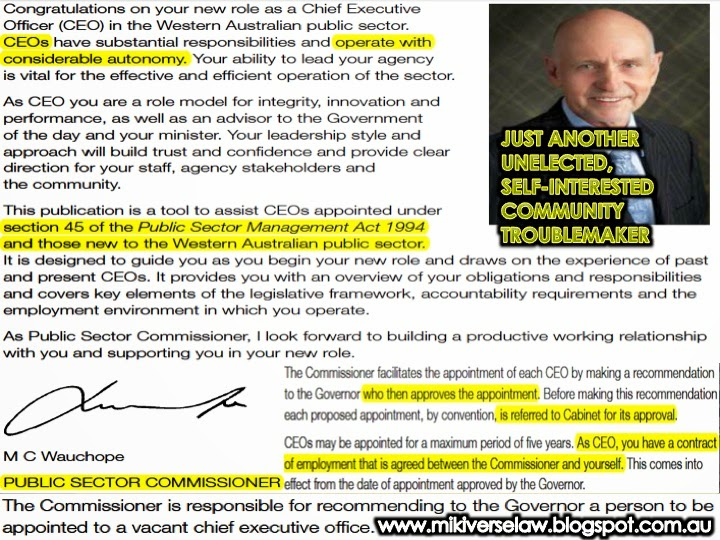 Posted by Tetractys Merkaba at 10:28 PM