An examination of the whole of a statute, or at least those Parts which deal with the subject matter of the provision to be interpreted, should give some indication of the overall purpose of the legislation. It may show that a particular interpretation of that provision will lead to absurdity when taken with another section.

The first judicial reference to them by the House of Lords appears to be by Lord Hope in R v A [2001] HL a rape case, when he made the following comment:

However the authority for their use is the ruling on R (Westminster City Council) v National Asylum Support Service [2002] HL,  Lord Steyn made it clear that he considered Explanatory Notes admissible, even when the statute was unambiguous:

"… Insofar as the Explanatory Notes cast light on the objective setting or contextual scene of the statute, and the mischief at which it is aimed, such materials are therefore always admissible as aids to construction."

"Explanatory Notes are not endorsed by Parliament. On the other hand, in so far as they cast light on the setting of a statute, and the mischief at which it is aimed, they are admissible in aid of construction of the statute. After all, they may potentially contain much more immediate and valuable material than other aids regularly used by the courts, such as Law Commission Reports, Government Committee reports, Green Papers, and so forth."


It became established in the nineteenth century that the long title could be considered as an aid to interpretation. The long title should be read as part of the context, "as the plainest of all the guides to the general objectives of a statute" (Lord Simon in The Black-Clawson Case [1975]).


When there is a preamble it is generally in its recitals that the mischief to be remedied and the scope of the Act are described. It is therefore clearly permissible to have recourse to it as an aid to construing the enacting provisions.

Preambles ceased to be used in the nineteenth century, except in private Acts.


There is some question whether the short title should be used to resolve doubt.


Headings, side-notes may be considered as part of the context.


Not used in older statutes. See the story of Sir Roger Casement, hanged because of a comma, here.


Punctuation could be used as aids in cases of ambiguity as could the long title of the Act, headings and side note.

"To ignore punctuation disregards the reality that literate people, such as parliamentary draftsmen, do punctuate what they write."

A judge may consider the historical setting of the provision that is being interpreted. Spath Holme (2000) spent considerable time doing precisely this.


The practice followed in the past may be a guide to interpretation. For example, the practice of eminent conveyancers where the technical meaning of a word or phrase used in conveyancing is in issue.

The House of Lords relaxed the old rule that excluded reference to Hansard for the purposes of statutory interpretation; so as to ensure that taxation was not imposed in a way that the Treasury had "assured" the House of Commons was not intended.

Hansard may be considered but only where the words of the Act are ambiguous or obscure or lead to an absurdity.

Even then, Hansard should only be used if there was a clear statement by the Minister introducing the legislation, which would resolve the ambiguity or absurdity.

Until Pepper v Hart using Hansard in that way would have been regarded as a breach of Parliamentary privilege.

One question was whether section 31 gave the ministers power to make the Order and in what circumstances. The Act may have been past to control inflation which was not now such a pressing problem.

The Order restricted the ability of landlords to increase their tenants’ rent.   Spath Holme was a landlord and challenged the legality of the Order, because the statute was not clear. 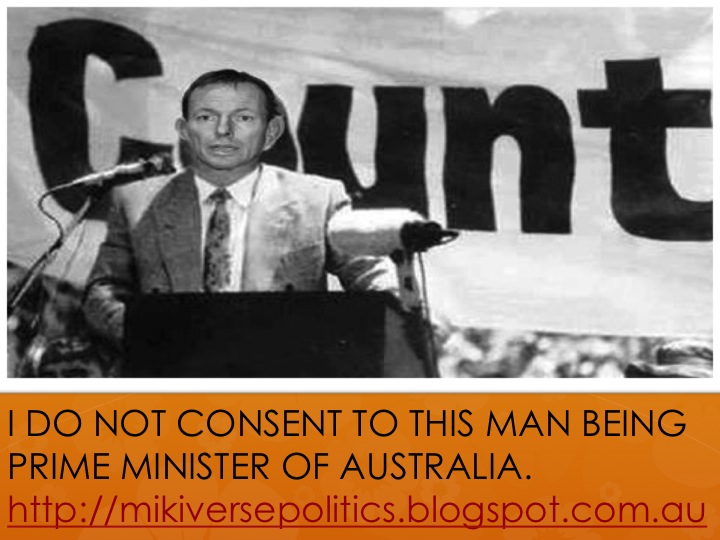 Posted by Tetractys Merkaba at 2:18 AM