A SINGLE mum has lost a legal stoush with the Prime Minister’s daughter after Frances Abbott broke the lease at her Melbourne rental property.

A personal visit to the Prahran flat by the Prime Minister, as well as an assessment by the Australian Federal Police and Victoria Police, led to Frances Abbott withdrawing from the agreement three days after she signed the one-year contract.

Landlady Janine Moussi claimed she was entitled to about $1000 — an additional month’s rent — and compensation to cover the period the property was without tenants.

But the Herald Sun can ­reveal Ms Abbott’s bond was returned and most of the first month’s rent after she claimed she didn’t feel secure in the inner-city flat.

Ms Moussi, who defaulted on her mortgage to cover the rent after Ms Abbott broke the lease, offered to make some ­repairs to the property but Ms Abbott instead opted to leave the flat after discovering security restrictions forbade her from living in a ground-floor flat.

“It’s a lease break, you have to honour it, it’s the law,” Ms Moussi said.

The police assessment identified other potential problems with the property for a prime minister’s daughter, ­including windows that didn’t lock and thick shrubbery. Ms Abbott cancelled the lease three days after signing for this Prahran property.
The police also indicated a “criminal environment” around the Prahran apartment and said the ground-floor ­location provided an “insufficient barrier against unlawful physical access to the unit”.

After the assessment, Ms Abbott told the real estate company she wished to break the lease, which had been signed up to March next year.

Ms Moussi, who is in remission from cancer, took the case to VCAT seeking compensation for the lease break after it took eight weeks to find new tenants.

“I don’t have this money lying around,” she told the Herald Sun.

At the hearing, Ms Abbott used a security assessment by the Australian Federal Police, sent to the Prime Minister’s chief of staff, Peta Credlin, to explain why she broke the lease.

The first VCAT member to hear the case, Michael ­Sweeney, was forced to declare he had “dealings with the Prime Minister” and Ms Credlin and excused himself from the hearing. Frances Abbott cited security concerns for pulling out of the agreement.

The matter was eventually heard by Ms Kylea ­Campana.

Ms Abbott told the hearing she did not feel like the property was “safe and secure” as it was advertised. –Then why enter into a contract?

“I also had my dad and the police check the apartment with me … my dad’s the prime minister,” Ms Abbott told VCAT.  –How is her father's job relevant?

Ms Abbott said she signed the lease because she “felt like being independent”.

“I felt like I should be able to do this on my own, I felt like I didn’t deserve different treatment.”
Yet here she is in VCAT asking for special trteatment.

But Ms Moussi said she didn’t believe it was a “standard VCAT decision”.

A spokeswoman for the Department of Prime Minister, Sally Branson, said Ms Abbott rented the flat that was found to be “unsafe with poor security”.

“She did not move in and instead, tried to resolve the significant security issues with the real estate agent directly,” Ms Branson said.

“This was unsuccessful and the matter then went to an independent tribunal.”

Ms Branson said it was standard practice for the AFP to provide security advice to the Prime Minister and his family. –Is this what Frances meant when she said that she “felt like being independent”? 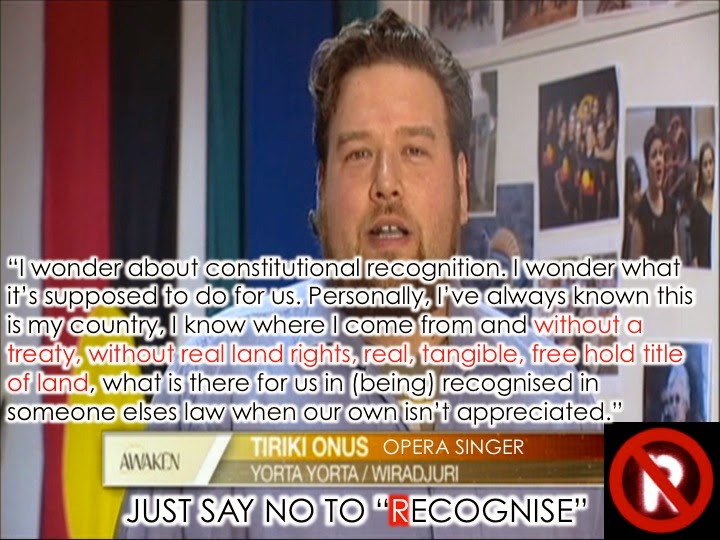 Posted by Tetractys Merkaba at 7:49 PM