PSOs who drop out are costing Victorian taxpayers money.
VICTORIA’S gun-toting train station cop dropouts have cost taxpayers more than $2.65 million, with some quitting while still in training.


Internal Victoria Police figures, obtained using Freedom of Information laws, show between 2011 and March 2014, 50 Protective Service Officers pulled the pin at the training academy and a further 20 resigned after getting a posting to man our railway stations.

Each PSO recruit costs $31,500 for their 12-week training course, which includes pay, uniform, operational vests and the gun.

The PSOs have a base wage of $53,641 and then get shift penalties depending on the hours they work.

Victorians will continue to pay for some PSOs who were eligible for the Emergency Service super once they were sworn in.

As part of the Coalition’s 2010 tough-on-crime election platform, it promised to have 940 PSOs at stations by November this year.

The training for transit PSOs started in 2011.

The FOI documents show transit PSOs are leaving the force for reasons including seeking other employment, leaving to work in the private sector and for “personal reasons”.

Victoria Police Acting Commander Mark Porter said 5 per cent of PSOs resigned while at the academy but once they were deployed, the attrition rate was on par with police officers.

“It’s difficult to compare this figure to police recruits undergoing training, as police train for 33 weeks, while the PSO course is 12 weeks,” Insp Porter said.

“While the PSO program is still being rolled out, we are pleased that the attrition rate is low, but it is too early to observe any trends.”

The slow take-up rate for PSOs forced Victoria Police to sideline would-be police recruits at the academy in preference of PSOs.

Force command is confident it will reach the quota with only months to go and 748 PSOs passing through the academy.

More than 11,650 people applied to become PSOs but only 5 per cent passed the exams and many failed the fitness component.

Since transit PSOs were introduced, they are trained at the academy to man train stations and PSU duties.

But those who became PSOs before 2011 need to do a bridging course in order to be placed at railway stations. 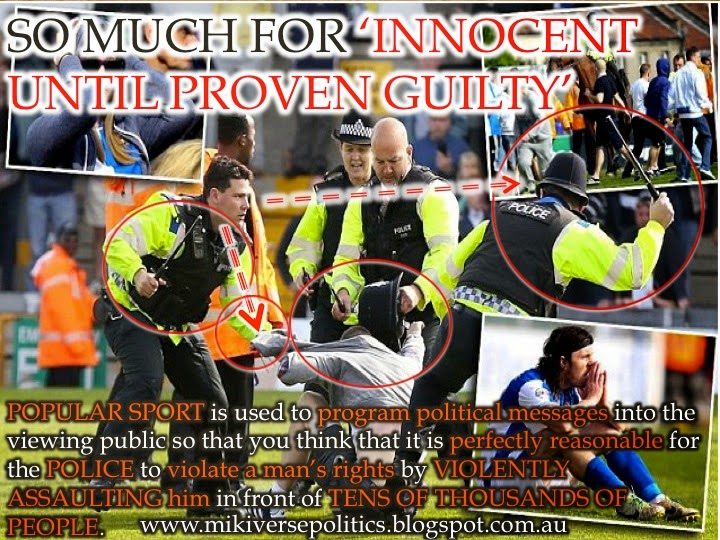 Posted by Tetractys Merkaba at 5:39 AM