Santos Bonacci outside court. Source: News Limited
A MAN arrested for amassing almost 500 Sheriff's warrants for toll road fees faces 916 days in jail if he refuses to pay the $132,000 fine.


Santos Bonacci, from Berwick, was bailed from Dandenong Magistrate's Court yesterday morning on 483 charges for unpaid EastLink and CityLink fees, as well as speeding fines, going back to early 2010.

The unemployed 51-year-old spent nine days in custody after twice refusing to apply for bail following his arrest earlier this month.

Barrister Peter Pickering, acting for the Sheriff's Office described Mr Bonacci as being "uncooperative" with police and the court.

"At the time of the apprehension of Mr Bonacci he was quite uncooperative. He said the police and court had no right to arrest him," Mr Pickering told the court.

But Mr Bonacci claimed the police were acting fraudulently and that he had been put under duress.
"I do not wish to be a party to fraud, sir," Mr Bonaccio told Magistrate Steven Raleigh.

He added that he sought a "peaceful remedy" to the situation.

Mr Bonacci was granted bail and must report to Narre Warren police station once a week.

He was also barred from publishing offensive comments about Sheriff's officers on social media after he recently posted a video on YouTube calling a police officer a "c---" and a magistrate a paedophile.
In the video, posted in December last year and showing police and Sheriff's officers towing a friend's car, Mr Bonacci described Victoria Police as a criminal organisation that engaged in fraud.

Outside court he told a gathering of supporters he wouldn't be paying the mammoth debt because police were acting fraudulently.

"Those roads and everything are built by we, the people. We own them," he said.
He is due to appear in court again on April 1. 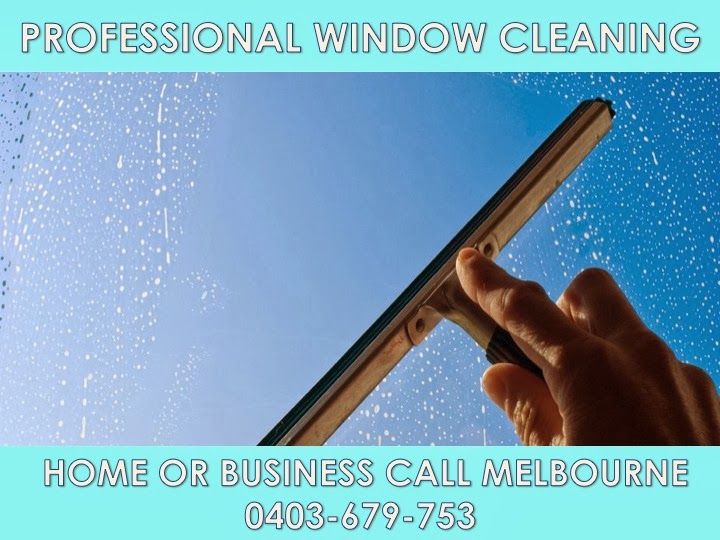 Posted by Tetractys Merkaba at 9:18 PM