Is Tom the recipient of Herald Sun & 3AW nepotism & largesse??


Tom regularly brings his father into the studio in a cheap & obvious attempt to stimulate listener interest.


Tom Elliot may, or may not, have his job on radio & tv on his own merits. He may have it, because he will spew authoritarian vitriol on cue, or, these media outlets may simply owe Tom’s daddy a favour or three.


Whatever the case, Tom hits the unfortunate souls –whose ignorance about how tabloid media writes copy sees them routinely being taken advantage of, lied to & shepherded to pre-arranged destinations– for six, with two violent, anti-community, pro-statist opinions masquerading as articles.


Stimulating you emotionally is the name of the game for tabloid media, and, here is how Jack’s son, Tom seeks to stimulate your emotions on his 8 March, 2014 article, printed in the Herald Sun.

“Time to pay for your sweet ride”


The headline, starts off, by inferring that someone is getting a free, sweet ride and that you should be angry, jealous, supportive or interested.


So who is eating these organic, delicious ripe plums?


Tom is certainly worried enough about this to write a story in the ‘confessional style’ where he tries to sucker you into agreeing on some level that you are getting away with eating the sweet peach and that morally, isn’t it about time that you joined him doing the right thing & registering your bike to the registered-to-trade-gov-businness-Roads-Corporation.


You probably recognize them by their trading name, VIC ROADS.


Wonder if the Roads Corporation payed advertising rates for this ‘story’?

People fall for these stories, which is probably why former Herald-Sun editor, now sometime contributor for The Age, Bruce Guthrie wrote a similar article extolling the need to pay for a public transport cistern that is treated as a free service by most of us, me included.


Or maybe, you feel like you don’t pay enough taxes & that you want to pay a movement tax to a registered business that moonlights as a government??


Back to Tom & his attempts at moral revenue raising, and provoking you emotionally.


He starts of by telling us that he is a law-breaker.


“At times, I am a cyclist. In the past, while cycling, I have occasionally broken the rules of the road”.

So there goes his credibility, right there.


Well it would, if the Herald Sun was politically against Tom activities instead of seeing it as an opportunity to help the government to exploit you.

Instead, we get to enjoy some good old fashioned hypocrisy as all of the editors, sub-editors, proof readers etc seem to miss this obvious problem for a paper that markets itself as sober & moralistic.


Or maybe, they are gambling on your journalistic ignorance?


Turns out Tom is upset because the Orwellian-Big-Brother-Government-Cameras are only sending him bills as a ‘driver of a vehicle’ & not as a cyclist.


Is this what happens when you are the son of a rich ex-Liberal Party, Carlton Football Club president, who potentially gets gifted drive-time radio shows and tabloid newspaper articles, that you become very concerned that the poor people are not paying enough tax to the government?


Registration is a tax, no different to licences, tolls & the like.

Perhaps, although, his predatory desire to hurt other people in the community could be all the evidence that 3AW & the Herald Sun needed, in order to recognise his value to them as a journalist & to therefore offer him tabloid journo work on their respective mediums.


At any rate, it would appear that these destructive cyclists are either causing trouble on the footpath, or, running cycling events on Beach Rd, all the while, sticking their fingers up @ red light cameras as they zoom through because they don’t have registration.


Red light cameras are apparently trained to only take photos of registration plates.


Story Number 2 is about Graffiti & has all of the clichés that you would expect from such a serious topic, the only exception being that hateful bloke from the appropriately acronymed group R.A.G.E (Residents Against Graffiti Entertainment or something similar) who usually gleefully offers misanthropic views that are gobbled up by the Herald Sun like a baby eating candy.


At any rate, it seems that Melbourne currently loves street art, but has created mindless tagging as a side-effect.


Yes. He. Really Did. Propose This Fantasy As Factual.

Apparently, graff culture wasn’t on walls in the 70's, 80’s or 90’s according to this quasi-journo who may only last as long as the Herald Sun’s debt to Tom’s daddy, Jack.


Tom, however, this time, has a smoking gun that is every bit as truthful & accurate as the one presented as ‘proof’ by George W. Hitler-Bush back in the day when he wanted to push the globalist agenda, oops, i meant defeat the scourge of terrorism.


This tidbit of information is in the paragraph after he infers that tagging is a new by-product of Melbourne’s love affair with street art.


Tom has, …… wait for it, …… spoken to a jealous tagger, well a former tagger, from a decade ago.


This is extremely relevant because Tom is inferring that every tagger has the same personality, motivations, modus operandi.


Well, they do if you are aged -20/60+ and know nothing about graff culture itself.


Important to remember that the U.S-profiting-Rupert Murdoch-owned-Herald-Sun WILL TAKE ADVANTAGE OF YOUR IGNORANCE & FEED YOU BULLSHIT IF YOU ALOW IT.

Other corporate media will as well.


Fortunately, super Tom has another solution that shows that he has read his fair share of George Orwell.

Or watched the Animal Farm cartoon.

Create a database of all tags, and then nail one bloke for all the tags, including the ones done by your enemy in your name before they snap it and send to the New World Order Database central to allow the State to dispense with their enemies.


Lagging on your brother & sister to so-called authority, looks to be a central plank of Tom or Jack Elliot’s, (depending on who actually wrote it) Melbourne Utopia.


This is how we can all be happy in the Village.

No wonder, my mate was told by a Centrelink provided G.P a few weeks back, that there is no way off the vessel & that they will send you to jail if you seek freedom from their lifelong sentence as provider of energy to these violent, rich & shameless people.


Time for you to wake up and then, take back, the reins of your life, from these evil psychopathic vampires.

Do you have the dirt on a devious government agent or agency that is breaking the law?

Let Mikiverse Media know, Australia’s own independent people’s voice, on the Boonwurrong, and to name & shame the criminals in a public arena. 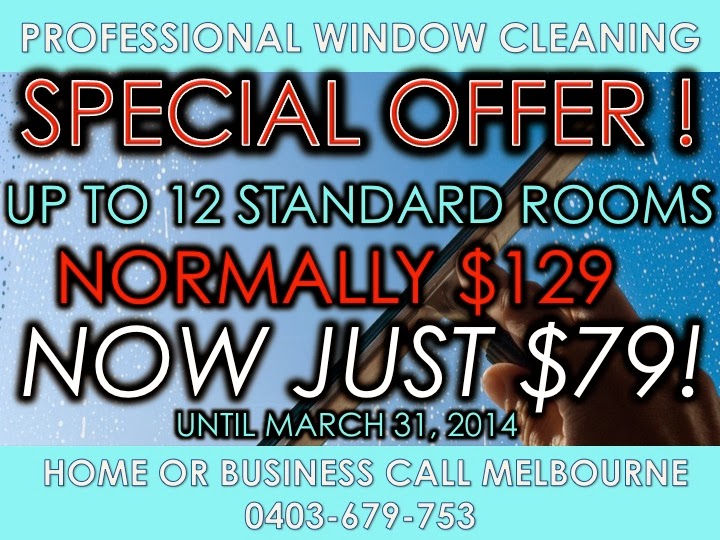 Posted by Tetractys Merkaba at 12:13 AM