To: Brendan Facey – Acting as ‘Director’ for IMES               Brendan.Facey@justice.vic.gov.au
Please also refer to the following docs as per links above
1) List of Alleged Matters    2)  Reference Information
3) Attachments                     4)  Outline of Submissions
To: Brendan Facey – Acting as ‘Director’ for alleged SHERIFF’S OFFICE;
Under the banner of the alleged DEPARTMENT OF JUSTICE VICTORIA
Also trading as alleged INFRINGEMENT MANAGEMENT & ENFORCEMENT SERVICES (IMES) and
MAGISTRATES AND INFRINGEMENT COURTS
444 Swanston St, Melbourne VIC 3000 ABN:  32 790 228 959
Dear Brendan,
Thank you for your recent pro-forma letter that you took off your intranet, date stamped 18 Feb 2014.
On February 6th 2013, SPEED camera watchdog, Gordon Lewis said: “If the motoring public was to have confidence in Victoria’s traffic camera system then it had to be as transparent as possible.”
However, on November 6th 2013, he criticised the secrecy which has surrounded the police official warning policy surrounding which speeding motorists can get off with warnings instead of fines, saying, “it was unsatisfactory that a major part of Victoria Police’s official warning policy for speeding motorists had been kept secret for years”.  Exactly 12 months later, he confirmed to the Herald Sun that, “In my view the most important word in the road safety camera system is transparency”.
Further, John Roskam of Institute of Public Affairs said, “Tim Wilson’s appointment offers the Australian Human Rights Commission an opportunity to prove it can do something which it has so far failed to do, namely defend the human rights of individuals against attacks on those rights by the state.”
Therefore, in the quest for transparency, truth and accountability, this letter and NOTICE has also been forwarded to the above list of individuals and various others in the community, To Whom It May Concern.

As you would be well aware, the Law is to be applied equally and without favour to ALL members of the community – including police, their ‘agents’ and all other employees of the business known as the STATE OF VICTORIA – DEPARTMENT OF JUSTICE and the various entities listed under ABN: 32 790 228 959.  See Attachment 15.
In other correspondence from your intranet you point out that you believe that the VICTORIA POLICE, being a private corporation, has the right NOT to enter into an agreement or contract by failing to do something.  For example, not responding in a reasonable time, if at all, to questions regarding your authority and jurisdiction.
Accordingly, if you are not bound by an agreement or contract because of your failure to do something, then neither is any other private individual or private corporation and your assertions of any binding obligation, have no legal force whatsoever.
Correspondence from your offices and other related departments has, without exception, ALL referenced ‘money’, ‘outstanding balances’ and/or ‘associated costs’.  For example, your signed pro-forma letter dated 18th February cites two alleged matters on your files: Your internal references: OBLIGATION NUMBER 1319067285  – for an alleged traffic offence; and OBLIGATION NUMBER 1145192253 – for an alleged “outstanding warrant and associated costs totaling $209.20”, according to “records held at Civic Compliance Victoria”, also known as CCV.
Reading your letter/s again, would it be reasonable assume that as you are making demands for money, you are in fact “acting in commerce”?  Also, as you signed off your last letter with the title of ‘Director’ that goes with your job, does this also further confirm that you are indeed “acting in commerce”?
Acting in Commerce*.  As all your correspondence seems to indicate this is the case, there is something important to consider before you proceed with any further action in any of these alleged matters.
“Acting in commerce” always requires “insurance”, in order to indemnify the ‘Actor’ against any “act, error or omission in the performance of providing professional services”.   As a business engaged in commercial activities, some how, some way, you will be insured against making any mistakes.  For example, if you proceed with any of the alleged matters on your database – listed in Attachment 1 – and any turn out to be a ‘mistake’, there are two things you need to consider.  The first is “circumstances” and the second is “claims”.
As you must be aware, “circumstances” can lead to “claims”, if you make any mistakes “acting in commerce”, which is why, if you read the small print of your policy you will almost certainly find that you need to report any “circumstances” as well as any “claims” made against you.  Simply put, if you fail to report any “circumstances” you are UNINSURED.  “Uninsured” means you would be PERSONALLY LIABLE for any mistakes you make while “acting in commerce”, for example, if you proceed in any one of these matters and it turns out there has been a mistake while you were “acting in commerce”, you would be “uninsured”.
The paper trail of all previous correspondence you and your associated entities have received from the ‘accused’ parties, clearly indicates a complete lack of desire to engage “in commerce” with you and your organization/s.  Your decision to proceed directly against those documented desires may be construed as a deliberate attempt by you and your associates to force the ‘accused’ parties to “act in commerce” with you, against the either party’s wishes or better judgement.

Without Prejudice For XXXXXXXX LTD and XXXXXXXX*
*Not be confused with the flesh and blood human being XXXXXXXXXX ™
As per UCC 1-308 – All Rights Reserved
(the above was edited for punctuation errors on 20 March 2014 by the PN editor)
http://pn.i-uv.com/brendan-facey/ 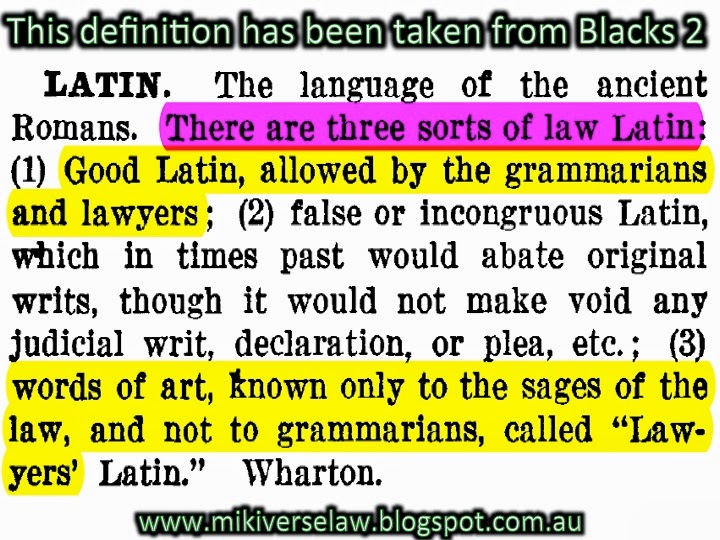 Posted by Tetractys Merkaba at 7:55 PM