ACHILLES’ HEEL, IS “YOU”

This is something that i have found on my computer, whilst organising files & decided that i would share it with you all. i have no idea who it is by, or when it was made, nor do i know where it was crafted. If someone does know this detail, send an email and the appropriate credit shall be articulated. Feel free to offer a critique of the contention expressed here in the comment box below.
Who “you” are, is no longer the question. The question is, who “IS” you. The word “you” gets more people into trouble than any other word currently utilized within our legal and financial systems.


It is virtually impossible to fully explain the proper grammatical usage of the word “you”, insofar as proper English is concerned.


You (stressed /ˈjuː/; unstressed /jə/) is the second-person personal pronoun in Modern English. Ye was the original nominative form; the oblique/objective form is you (functioning originally as both accusative and dative), and the possessive is your or yours.


2. any person: equivalent in sense to indefinite one: you can never be sure!


Note: Though you is properly a plural, it is in all ordinary discourse used also in addressing a single person, yet properly always with a plural verb. (No confusion here!)


Loosely, the word “you” is a pronoun, that cannot be properly grammatically used according to English language rules. When spoken, “you” is commonly heard by everyone present, as if it were being addressed to each of them, individually, in a singular sense. We erroneously hear a singular inclination of the properly plural expression, as in one speaking to a group and saying; “I’m happy to share this with you.”


Properly, “you” is indeed “plural”, yet the word “you” is often spoken as if it were in reference to a singular man or woman. In such instances, the word “you” induces a natural inclination for everyone in an audience to hear it as being addressed singularly to a specific individual within that audience, particularly if the word “you” follows an antecedent noun; as in one speaking to that same group, and saying; “Yes George, I’m happy to share this with you.”


In “law”, this word “you”, is properly utilized in all ordinary legal discourse when addressing the singular mind (or the single party with volition) within the plural-nature construct of a PERSON. The PERSON being comprised of a man that answers for, or is liable for that PERSON, and the corporate entity that IS that PERSON. In this sense, addressing a PERSON, as “you”, is actually as close to a proper use of the word “you”, as anyone could imagine.


Thus the personal pronoun “you”, being both singular and plural, properly addresses the essential plural nature of the single PERSON entity. The key to benefiting from this, is to grasp who the correct (plural) components are within that single PERSON entity. So here are some thought provoking examples:


A judge might say; “Mr. John Smith, I find “you” guilty.” The question arises, then; “who” is this particular “you”, considering “you” is plural?


Check out any court transcripts you can find, and in not one instance, will you ever find an example of a judge saying; “I find you, Mr. John Smith, guilty.”


I guess we all should be looking for “you”, since “you” is the one, and apparently the only one, that can be found guilty, or that must pay whatever is owed. Check out collection notices. Again, it is always “you” that must pay, or action will be taken against “you”.


This is not just silly grammar, and there is good reason to explain it this way. Okay, here is why. “You”, in legal and financial discourse (which differs from otherwise “normal” language), refers to the duality inherent within, and of, the party that is liable for the essential plural nature of the single PERSON-corporate-entity, or who at least is prepared to volunteer to accept responsibility and or liability thereto.


The PERSON, a.k.a., the Estate, is at a minimum, comprised of a decedent, and an Executor, hence the duality/plurality of its nature, which justifies correctly addressing it with the inherent plurality of the word, “you”.


You see, a PERSON, without its Executor, has no volition, and thus cannot answer to anyone, judge or banker included.


Only a man can answer.


The problem arises in that men are outside, or above the jurisdiction of judges and bankers; i.e., “only a PERSON may commit an offence”. Hence a judge will not ask a man per se, nor will he ask the PERSON to answer, he will only ask “you” to answer, in hopes that a man will volunteer to respond as and for the plural “you” - the PERSON.


He also knows very well that he cannot directly ask the PERSON to answer, because a PERSON is a fiction entity, a.k.a. corporate being without volition, and cannot answer.


Judges and bankers also know that all PERSONS are domiciled offshore (corporate bodies registered in foreign jurisdictions), hence they have no domestic jurisdiction over those PERSONS. Therefore it would be futile to find a PERSON guilty, or to attempt to force a PERSON to pay a debt, or to pay taxes. Who paid the tax in the Messiah’s day? Well, not the sons, or the domestic ones, but rather the Strangers and the foreigners. Thus, the CRA collects the tax, a.k.a., they re-venue it, from a PERSON domiciled in a foreign jurisdiction so they can comply with scripture.


Hence it is not futile to find a man to volunteer to be “you”, because “you” can indeed, be found guilty, and “you” can be ordered to pay debts and taxes, and in most cases, historically at least, “you” has very obediently served the sentences and paid the debts and the taxes for, and as, the foreign PERSONS. And besides, only a “you”, a.k.a., a man acting concurrently as a man and as a decedent, within the construct of a PERSON, can answer a question, or pay a debt or taxes, or cause them to be paid, for, as, or on behalf of that foreign PERSON.


Many have heard that “sometimes” when a man informs the judge, that the judge has been appointed as “Trustee”, the judge will dismiss the case, but not always. “You” is also directly related to the reason for this seemingly inconsistent behaviour.


In truth, the PERSON is legally considered an Estate for a “decedent”.


This decedent, or dead man, constitutes the basis, or claim of right to the property of the Estate, a.k.a., PERSON. Only an Executor of an Estate can make appointments, such as those of Trustee or Beneficiary.


The judge knows that if you, the man, is the Executor, that you, the man can indeed appoint him as Trustee, and concurrently hold him liable, as a Trustee.


However, if “you”, the mistaken man, claims to be, or lets himself be tricked by the judge, into being something like a Grantor, or a Beneficiary, of an undefined, or allegedly undisclosed, or implied Trust (as opposed to Executor of the subject Estate), then the judge will rapidly find “you” the PERSON, guilty, because he will then re-place himself as de facto Executor.


Oh, and get over the false and silly idea that it matters, or that the court even cares whether or not you, the man write the name of the PERSON’s Estate in all capital letters, a combination of upper and lower case letters, or Chinese symbols.


It DOES NOT MATTER. The PERSON is still defined as an Estate of a decedent, registered in a foreign jurisdiction, regardless of how you write it’s name.


“You” can, and more importantly you do make joinder with the PERSON’s Estate, regardless of how its name is written, simply when, and by answering to, “you”. 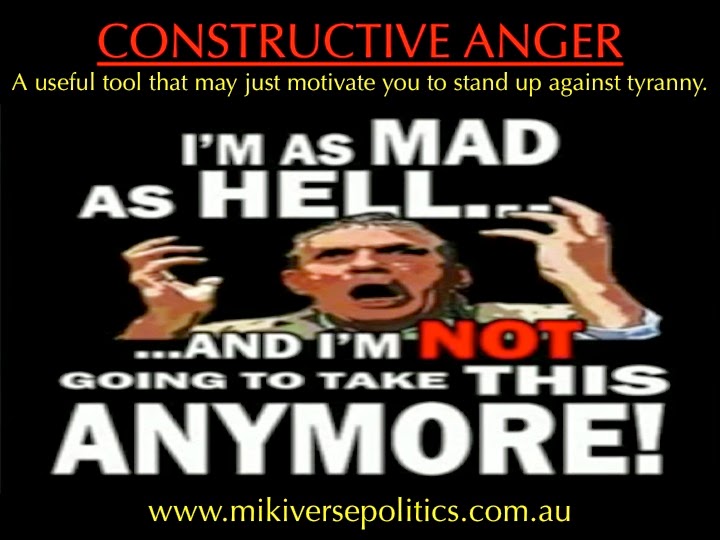 Posted by Tetractys Merkaba at 6:05 PM