From Wikipedia, the free encyclopedia
Kurdaitcha (or kurdaitcha man) is a ritual "executioner" in Australian Aboriginal culture (specifically the term comes from the Arrernte people). The word is also used by Europeans to refer to the shoes worn by the Kurdaitcha, woven of feathers and human hair and treated with blood. The Indigenous name for the shoes is interlinia in Northern Australia and intathurta in the South. Other spellings of Kurdaitcha are Cadiche and Kadaitcha.

Among traditional Indigenous Australians there is no such thing as a belief in natural death. All deaths are considered to be the result of evil spirits or spells, usually influenced by an enemy. Often, a dying person will whisper the name of the person they think caused their death. If the identity of the guilty person is not known, a "magic man" will watch for a sign, such as an animal burrow leading from the grave showing the direction of the home of the guilty party. This may take years but the identity is always eventually discovered. The elders of the mob that the deceased belonged to then hold a meeting to decide a suitable punishment. A Kurdaitcha may or may not be arranged to avenge them. The practice of Kurdaitcha had died out completely in Southern Australia by the 20th century although it was still carried out infrequently in the North.[1] The practice, in regard to bone pointing by itself, does continue into modern times albeit very rarely.

An Illapurinja, literally "the changed one", is a female Kurdaitcha who is secretly sent by her husband to avenge some wrong, most often the failure of a woman to cut herself as a mark of sorrow on the death of a family member. Believed to be entirely mythical, the fear of the Illapurinja would be enough to induce the following of the custom.[2]

The name Kurdaitcha is also used by Europeans to refer to the oval shoes worn by the Kurdaitcha. The Indigenous name for the shoes are interlinia in Northern Australia and intathurta in the South. The shoe is basically a mat of feathers mixed with human blood in such a way that the blood can not be detected and even a close examination does not reveal how the feathers remain stuck together. The upper surface is covered with a net woven from human hair. An opening in the centre allows the foot to be inserted. It is taboo for any woman or child to see them and when not in use are kept wrapped in kangaroo skin or hidden in a sacred place. Although they may be used more than once they usually don't last more than one journey.[3] When in use, they are decorated with lines of white and pink down and are said to leave no tracks.[4]

Before the shoes can be worn a secret ritual must be performed. A stone is heated red-hot and then placed against the ball of the small toe. Once the joint has softened the toe is jerked outwards, dislocating the joint. Although the ritual has never been observed, examinations of the feet of men who claim to be Kurdaitcha have all shown the same peculiar dislocation. Additionally, the genuine Kurdaitcha shoe has a small opening on one side where a dislocated little toe can be inserted.[5]

The expectation that death would result from having a bone pointed at a victim is not without foundation. Other similar rituals that cause death have been recorded around the world.[6] Victims become listless and apathetic, usually refusing food or water with death often occurring within days of being "cursed". When victims survive, it is assumed that the ritual was not done faultlessly. The phenomenon is recognized as psychosomatic in that death is caused by an emotional response—often fear—to some suggested outside force and is known as "voodoo death." As this term refers to a specific religion, the medical establishment has suggested that "self-willed death," or "bone-pointing syndrome" is more appropriate.[7][8] In Australia, the practice is still common enough that hospitals and nursing staff are trained to manage illness caused by "bad spirits" and bone pointing.[9]

The following story is related about the role of kurdaitcha by John Godwin and Ronald Rose:[10][11]


In 1953, a dying Aborigine named Kinjika was flown from Arnhem Land in Australia's Northern Territory to a hospital in Darwin. Tests revealed he had not been poisoned, injured, nor was he suffering from any sort of injury. Yet, the man was most definitely dying. After four days of agony spent in the hospital, Kinjika died on the fifth. It was said he died of bone pointing.


"Bone pointing" is a method of execution used by the Aborigines. It is said to leave no trace, and never fails to kill its victim. The bone used in this curse either made of either human, kangaroo, emu or even wood. The shape of the killing-bone, or kundela, varies from tribe to tribe. The lengths can be from six to nine inches. They look like a long needle. At the rounded end, a piece of hair is attached through the hole, and glued into place with a gummy resin from the spinifex bush. Before it can be used, the kundela is charged with a powerful psychic energy in a ritual that is kept secret from women and those who are not tribe members. To be effective, the ritual must be performed faultlessly. The bone is then given to the kurdaitcha, who are the tribe's ritual killers.
These killers then go and hunt (if the person has fled) the condemned. The name, kurdaitcha comes from the slippers they wear while on the hunt. The slippers are made of cockatoo (or emu) feathers and human hair—they virtually leave no footprints. Also, they wear kangaroo hair, which is stuck to their bodies after they coat themselves in human blood and they also don masks of emu feathers. They hunt in pairs or threes and will pursue their quarry for years if necessary, never giving up until the person has been cursed.


Once the man is caught, one of the kurdaitcha goes down onto one knee and points the kundela. The victim is said to be frozen with fear and stays to hear the curse, a brief piercing chant, that the kurdaitcha chants. Then, he and his fellow hunters return to the village and the kundela is ritually burned.


The condemned man may live for several days or even weeks. But, he believes so strongly in the curse that has been uttered, that he will surely die. It is said that the ritual loading of the kundela creates a "spear of thought" which pierces the victim when the bone is pointed at him. It is as if an actual spear has been thrust at him and his death is certain.


Kinjika had been accused of an incestuous relationship (their mothers were the daughters of the same woman by different fathers). Instead of going to his trial, he fled the village. The hunters found him and cursed him. It is said that is why he died.

Ngadhundi Is a ritual from the lower River Murray. A discarded bone from food eaten by the intended victim is collected and shaped into a thin skewer. The eye of a Murray cod and flesh from a fresh corpse is coated in a paste made from fish oil and red ochre and attached to the end of the bone. The bone is then soaked in liquid from a decomposing corpse. When completed, the bone is placed near a fire until the paste melts and the lump drops off. The victim usually dies which could be from being secretly scratched with the point causing them to die from infection.

Bulk: In Victoria, a stone was sometimes used instead of a bone. A bulk is a round or egg-shaped smooth stone used by claimed sorcerers. Usually black or dark blue, the stone was thought to be capable of independent motion and was considered dangerous for anyone apart from the owner to touch or even see. To kill, the bulk was placed in the fresh faeces of the intended victim.

Neiljeri: A sharpened bone, usually human, is cut to a length of up to 15 centimetres (5.9 in). It is then inserted into the flesh of a decomposing corpse and left for several weeks, after which it is wrapped in hair or feathers and soaked in liquid from the corpse. The victim is then scratched while asleep. If a quicker death was required, the bone would be inserted in the anus or mouth of the sleeping victim. This method of murder however would be through causing massive infection, as aborigines had limited medicines and no antibiotics.

Stealthy murder: A more direct method of killing that requires two people. A thin kangaroo or emu bone up to 37 centimetres (15 in) in length is split in half lengthwise, then one half is sharpened to an extremely fine point. The shape of the bone forms a semicircular point similar to the nib of a pen. One person holds the victim (usually while he sleeps) while a second inserts the bone in the hollow of the neck behind the collarbone and pushes it down until it pierces the heart. When the bone is withdrawn, it leaves a very small semi circular flap of flesh which is then pressed down to seal the wound. The wound does not bleed and is almost invisible. In 1884, two such murders were recorded near Adelaide and in the early 1970s a 6,000-year-old skeleton was unearthed at Roonka, a site 5 km (3.1 mi) south of Blanchetown, South Australia, that had a similar bone still in position within the ribcage. The burial was of a young person of high status but it is unclear if the bone was the cause of death or if it had been used in a ritual post mortem.

In 2004, Indigenous Australians who disagreed with his policies ritually cursed the Australian Prime Minister, John Howard by pointing a bone at him. He is still alive as of 2014.[12] 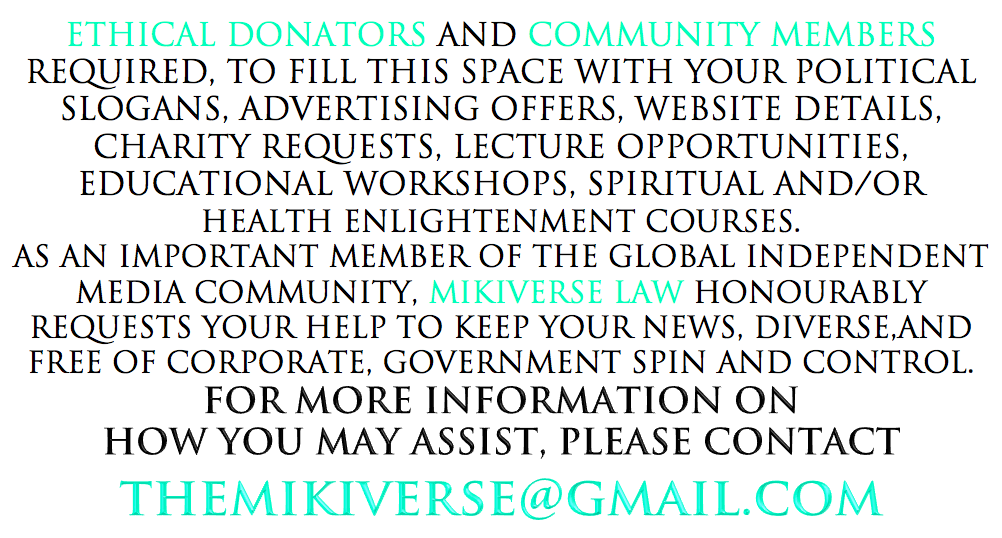