MALFEASANCE BY THE JUDICIARY AND OTHER AGENTS OF THE GOVERNMENT

"When is the court or police acting malfeasant?

If a cop or judge do not follow their procedure to the letter and you can cite the provision showing them to be malfeasant they can be charged for it civilly, removed from office, or even charged criminally .

This is why learning their procedure is so important.

Don't learn all the acts and statutes that they are bound by since you are not an actor.

Consider yourself the director of the play as a sovereign and they all have to follow strict rules of performance .

"Malfeasance has been defined by appellate courts in other jurisdictions as a wrongful act which the actor has no legal right to do; as any wrongful conduct which affects, interrupts or interferes with the performance of official duty; as an act for which there is no authority or warrant of law; as an act which a person ought not to do; as an act which is wholly wrongful and unlawful; as that which an officer has no authority to do and is positively wrong or unlawful; and as the unjust performance of some act which the party performing it has no right, or has contracted not, to do. ” 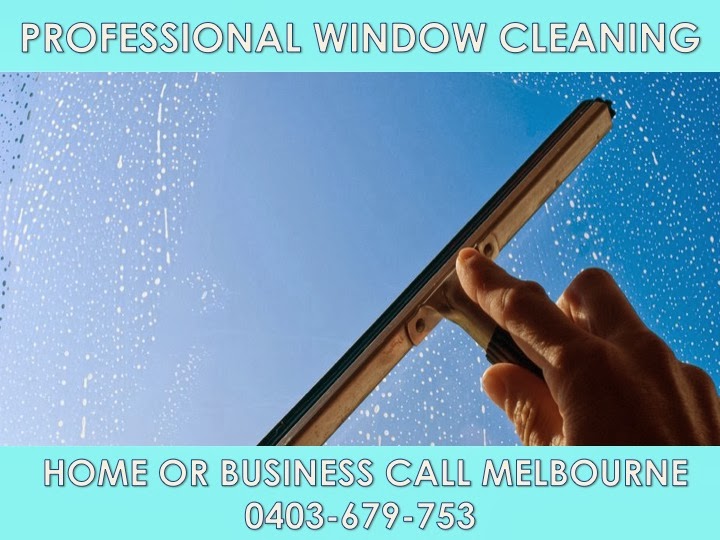 Posted by Tetractys Merkaba at 4:04 PM